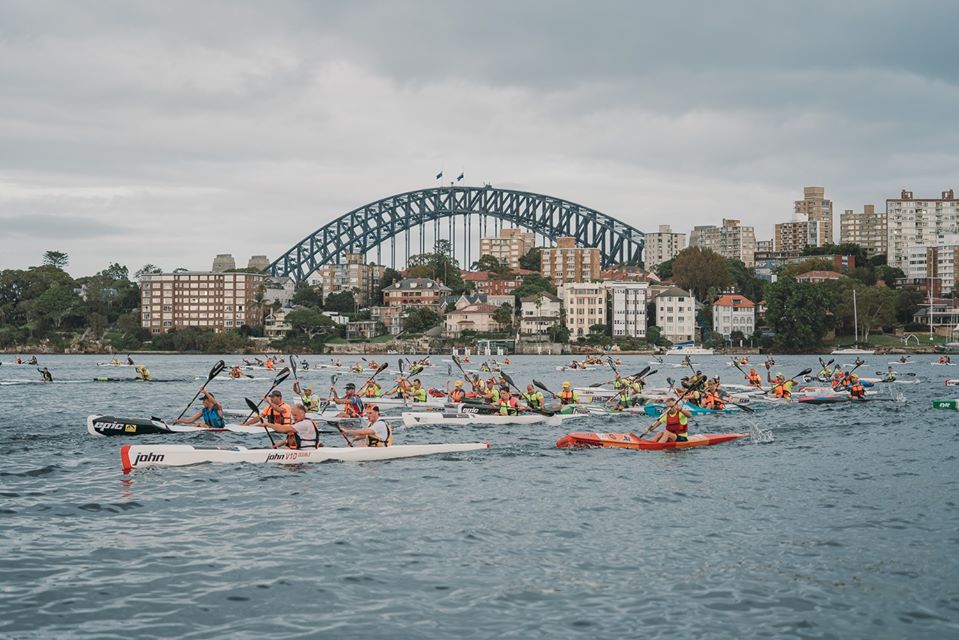 Australia’s iconic Bridge to Beach surfski race will go ahead in 2021, with organisers deciding to push it back from its regular end-of-summer time slot in response to Sydney’s recent COVID outbreak.

Parts of the city were forced back into lockdown over the Christmas and New Year period following a surge in cases, creating uncertainty around whether the popular event would be held at all.

But organisers have now confirmed that the race will be held on Sunday March 21 – and double as the first round of what’s set to be the biggest Australian Ocean Racing Series to date.

“Just before Christmas when it all exploded again, it was looking doubtful,” Series director Dean Gardiner admits. “I didn’t think we’d get any events in until the middle of the year.”

“We had a date [in February] set, but during the interim we had a couple of things come on board that were conflicting with that, so it made sense for us to push it back by a month.”

“It’s really exciting actually,” he says. “We looked at pushing it as far back as the first weekend in May, but we were keen to get it going sooner.”

Gardiner is “a couple of weeks away” from announcing the full calendar for the AORS.

The mainstay events such as the WA Race Week and 20 Beaches will headline the program, while as discussed on The Paddler’s Pod, a newly-formed Forster Race Week looks likely to be held in May.

Gardiner says the Series will host events in “just about every state” in what appears to be a 15-date calendar.

There will be a number of smaller single-day events, forming a three-tier AORS point score system.

There’s also speculation that the Series will expand into tropical Queensland – but all plans are dependant on COVID and border restrictions.

“Obviously it’s one step at a time,” Gardiner says. “We’re planning as if it were a normal race year, but this year the difference is that the series will run across a calendar year and wrap up in December.”

“We’ve got events planned for May, July and two in August, in just about every state.”

This week has seen state border restrictions eased around most of Australia, with travel now permitted between New South Wales and Queensland – arguably the country’s two biggest surfski strongholds.

There are still travel restrictions between New South Wales and Western Australia, but on the current trajectory, they are expected to ease before the Bridge to Beach.

“We’re still trying to make it as easy as possible for people to get their required races up,” Gardiner says.

“If you live in Western Australia and New South Wales you have an advantage, as they’re the states with the most races.

“If you do the WA Race Week, you’ve pretty much completed 90% of the races that you need to do [to be eligible for an overall position.]

“But we don’t want it to be that easy – everyone will have to travel at least once.”

For Gardiner, it’s a relief to see the AORS again coming together.

But he hasn’t breathed a sigh of relief just yet – the champion paddler and event veteran knows it will be a bumpy ride to the end of the season.

“We’ve just gotta keep plodding away and hope the best, I guess.” he says.

“It’s just painful because you put a lot of effort into it, then it all just falls apart again.

“I wouldn’t be surprised if we do get some kind of hiccup during the year – just look at New Zealand, who was COVID free then had a couple of cases come along.

“There’s going to be stuff popping up, I’m sure.” 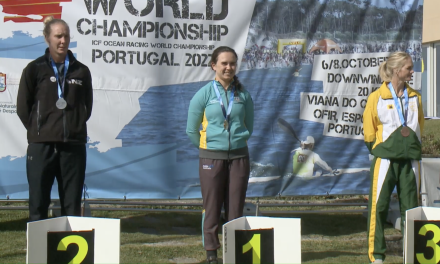 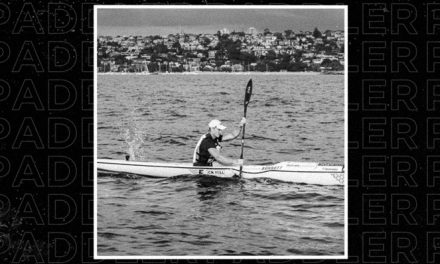 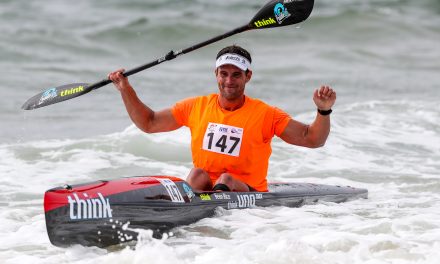