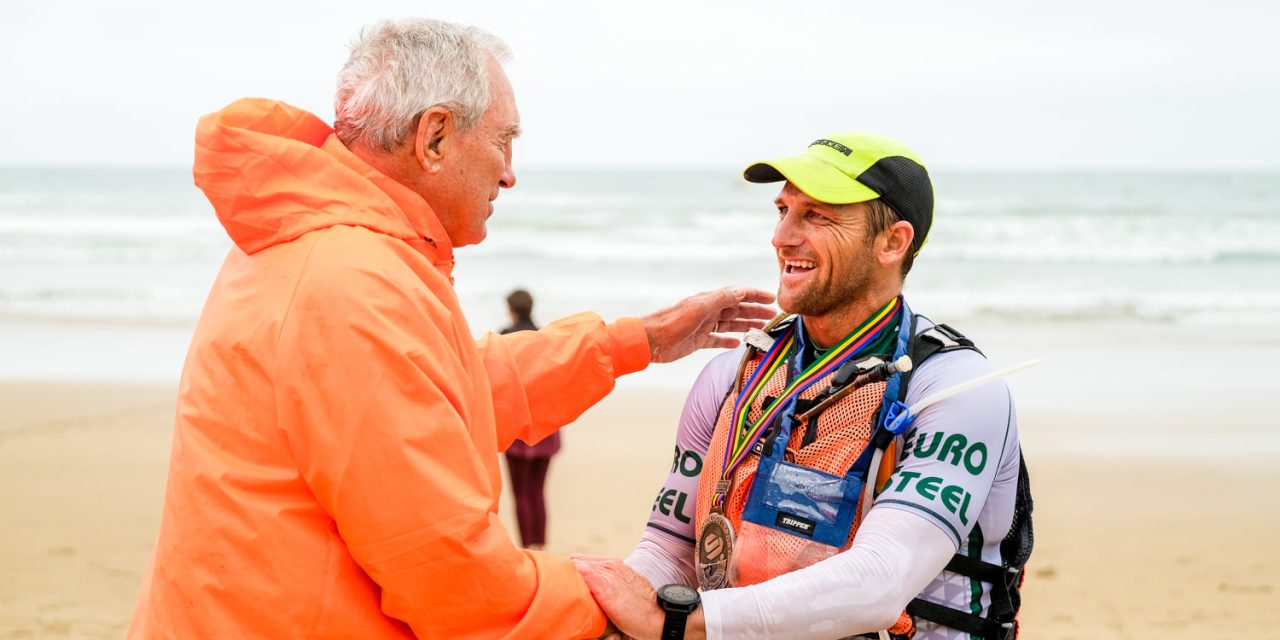 When Jasper Mocke stepped across the finish line of the iconic PE2EL, he felt a flood of emotions.

No doubt there was relief, bringing an end to four days of grueling racing that spanned 250 kilometres along South Africa’s wild coastline from Port Elizabeth to East London.

And a sense of jubilation that he had claimed victory in his very first attempt.

But at the forefront, above all else, was an understanding of – and deep reverence for – the history that he had now paddled his way into.

Pioneered by the man who was now standing before him on the sand ready to present his finisher’s medal, John Woods.

“That was a very significant moment for me,” Mocke tells The Paddler.

“One, not only because he established the event by racing against John Ball along the beach in 1972… so getting your finisher’s medal on the finish line from the founder of the race is crazy. It’s super special.

“But secondly because John’s sons Steve, and the now late Greg, are friends of mine… I actually shared a house with Greg for a year and he sadly passed away earlier this year.

“As I was coming to the line in the last 10 kilometres, fortunately I had a gap so I could relax a little bit and I specifically thought about John, Greg and Steve.”

“My Dad used to compete against John Woods in lifesaving before I was born, and he held John in super high esteem.

“When we trained as kids, my Dad used to coach us and tell stories about how super fit John was and what a good guy he was.

“All of these things add together to create this picture and part of history that I’ve now been able to be a part of… I’m very, very happy about that.” 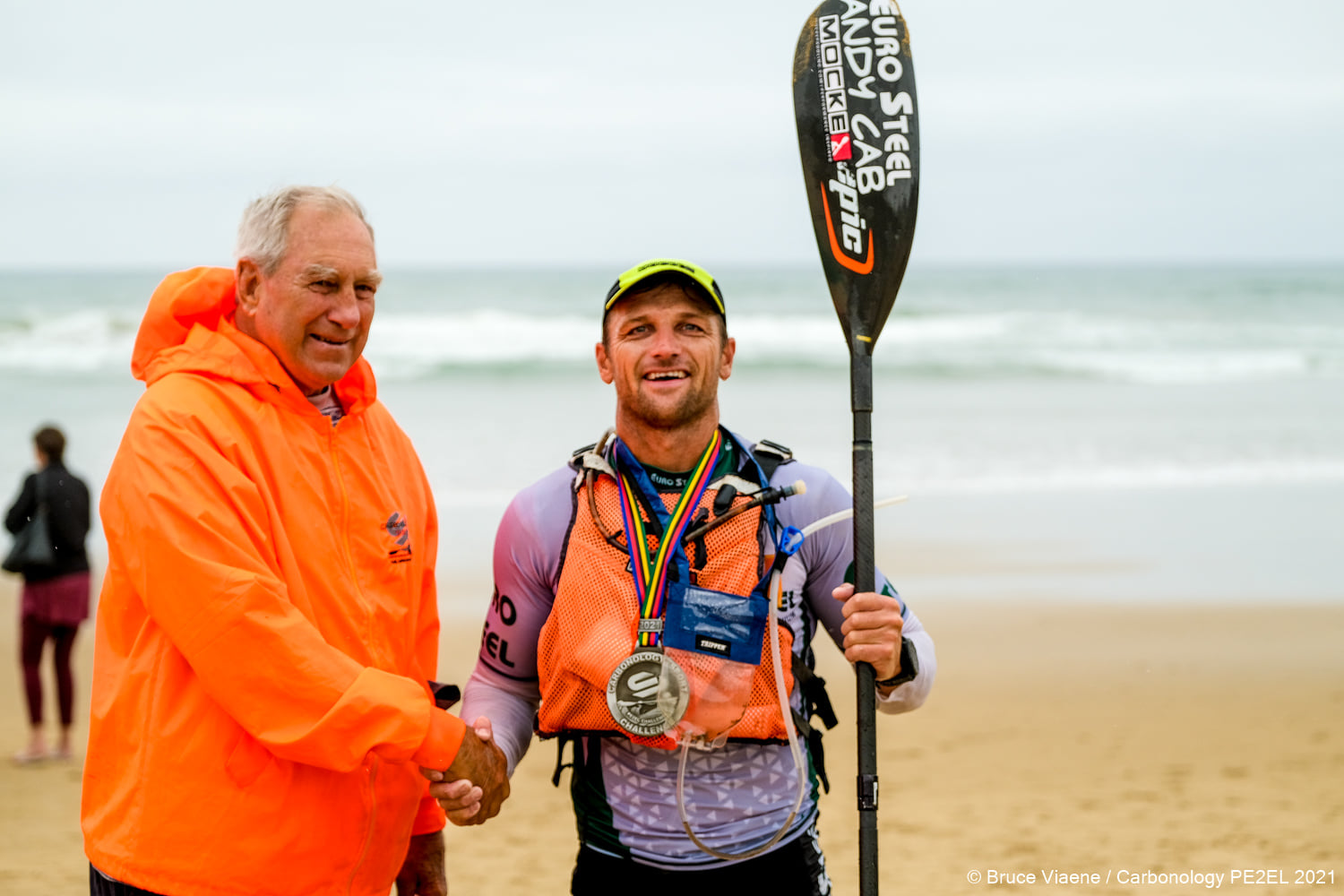 It was a heartfelt way to end a surfski race that is anything but.

67 paddlers were able to conquer the extraordinary challenge in 2021, completing the four stages that varied between 54 to 76 kilometres in length.

If that wasn’t testing enough, unfavorable winds even forced organisers into running out-and-back courses on two of the days – the longest saw the leaders spend more than six hours on the water.

Mocke won the singles title in a total time of 18 hours 35 minutes and 44 seconds.

That was some 12 minutes ahead of runner-up and defending champion Bevan Manson, while Phil Smith was the third-fastest singles paddler home, another 12 minutes behind.

Bianca Beavitt was the sole women’s singles paddler, crossing the line in a total time of 23h 14m 32s.

Brett Hadiaris and Quinton Rutherford won the doubles in 18h 22m 22s ahead of Trevor and Tyron Maher in second and Bruce Brauteseth and Benjamin Bradford in third.

Having spent a lifetime racing at events all over the globe, Mocke has been left with no doubt over where the PE2EL ranks.

“For sure the toughest surfski race in the world, no doubt about it,” he said after finishing.

“The four days could rank as the four toughest surfski races in the world, each day on its own… so together, it’s tough.” 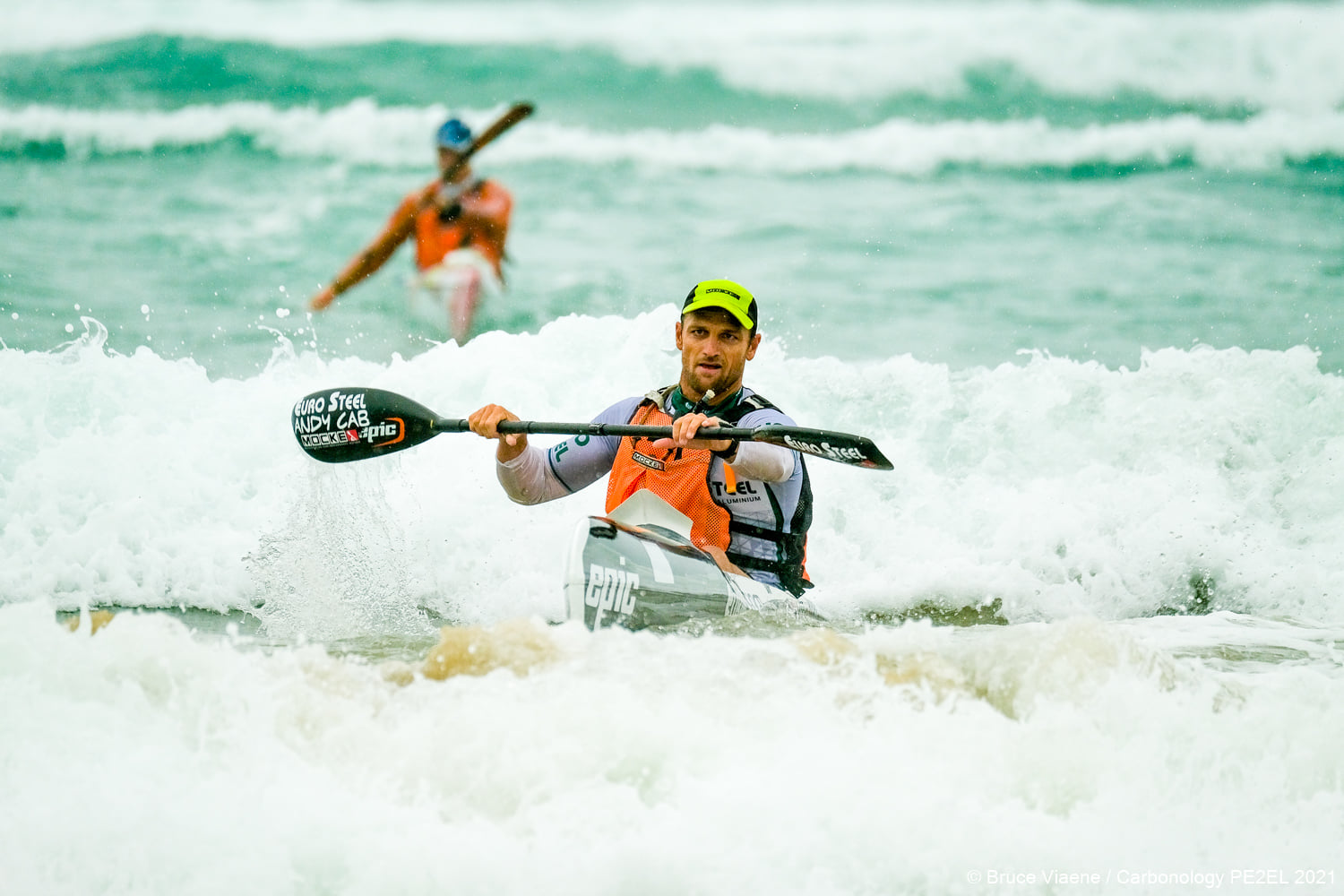 Even speaking now days on from the finish, he’s still feeling the effects.

“I am experiencing a new level of fatigue that I did not know existed before this,” he laughs.

“The shorter races you feel more of a stiffness, but with this race I feel a level of fatigue where your deep reserves have been affected.

“It’s like a separate race – as soon as you come off the water, you have to start thinking about your recovery, even as you cross the line.

“My second would hand me chocolate milks and I’d start punishing those right away, then I’d have a sandwich in the car, then I’d try to have as much fresh foods and a big meal in the evening.

“I haven’t even thought about touching a paddle since Saturday and I won’t for a few more days.”

​The lasting pain doesn’t make for an ideal lead-up to the Cape Point Challenge, but Mocke isn’t concerned.

“I don’t have high expectations for that anyway,” he says.

The sacrifice that goes into an epic adventure like the PE2EL has gifted him with an unmatched sense of achievement.

After a long day of paddling, Mocke would then sit in front of the laptop with his “second”, friend Garth Collins, and study Google Earth to identify landmarks that he could use to navigate the following day’s stage.

“It’s one of the South African Classics, but because I have always been travelling to The Doctor or training for the Cape Point Challenge, I’ve never been able to do it because it’s such a unique challenge that takes a really different preparation.” Mocke says.

“The first thing was just to do it for me, that was amazing… but to win it, that was really a treat. The cherry on top.” 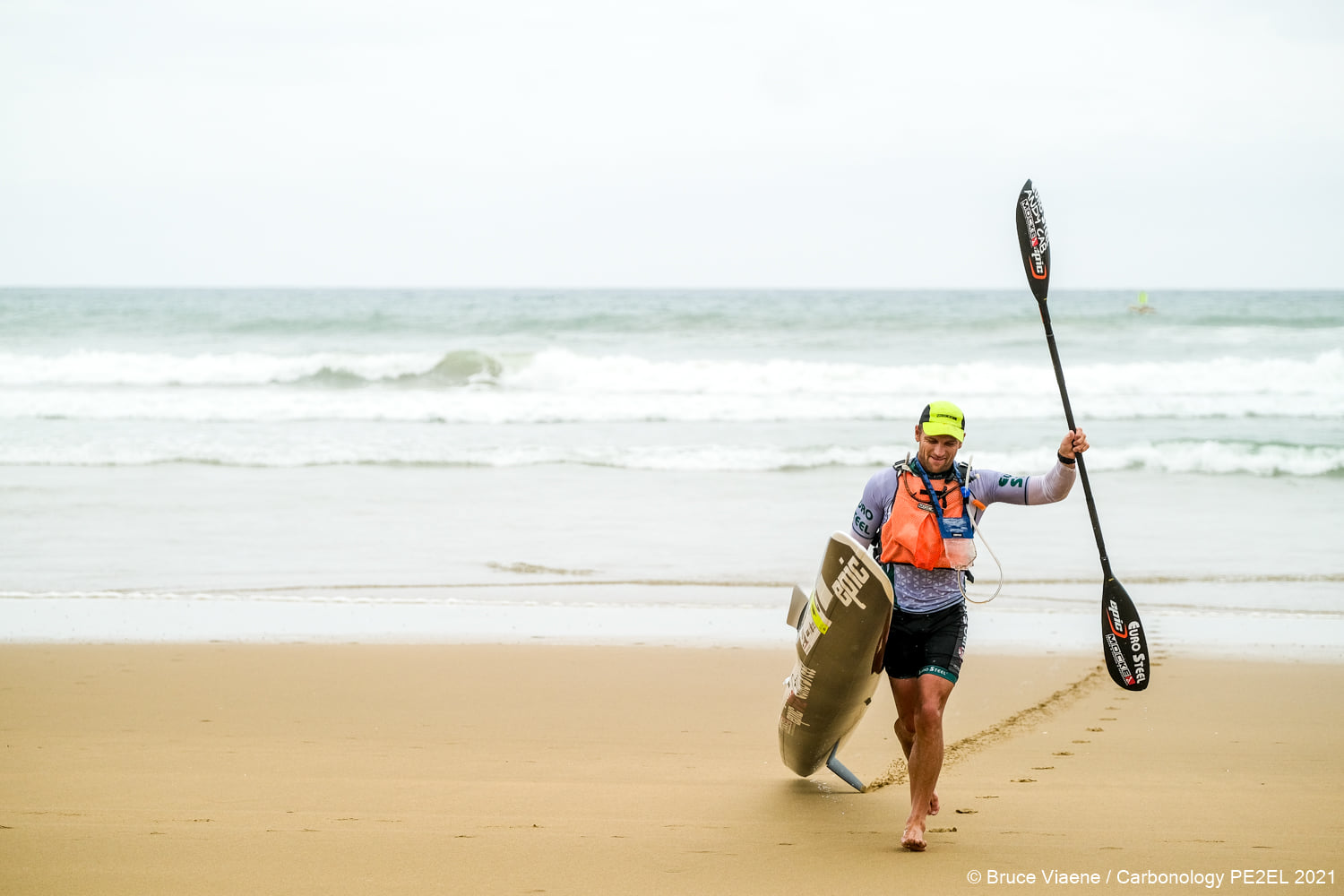 It adds a new title to his illustrious list of victories.

Although it’s not the richest race he’s won, or the most-fiercely contested among his international rivals, the PE2EL stands out from the pack.

“This has a lot more meaning for me, with regards to where I am in life, getting a bit older and starting to look into things a bit more.”

“But also because it’s a local race and one that I’ve been aware of for so many years.

“So many of our paddling role models have done and won this race, so it has a deeper meaning for me to firstly compete in it, and then win it.

“The guys that I think of who have won this race are guys like Paul Marais, Keith Anderson and Peter Cole.

“And then Oscar won one, Dean Gardiner has come out and done it… it’s probably not as high-climax as you get when you win a World Title or a Doctor or something, but there’s a deeper feeling of appreciation and meaning.” 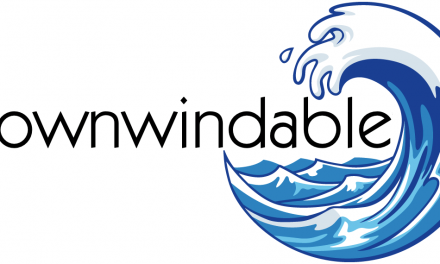 ‘SURFSKI ENCYCLOPAEDIA’ PLOTTING DOWNWIND COURSES ALL OVER THE GLOBE